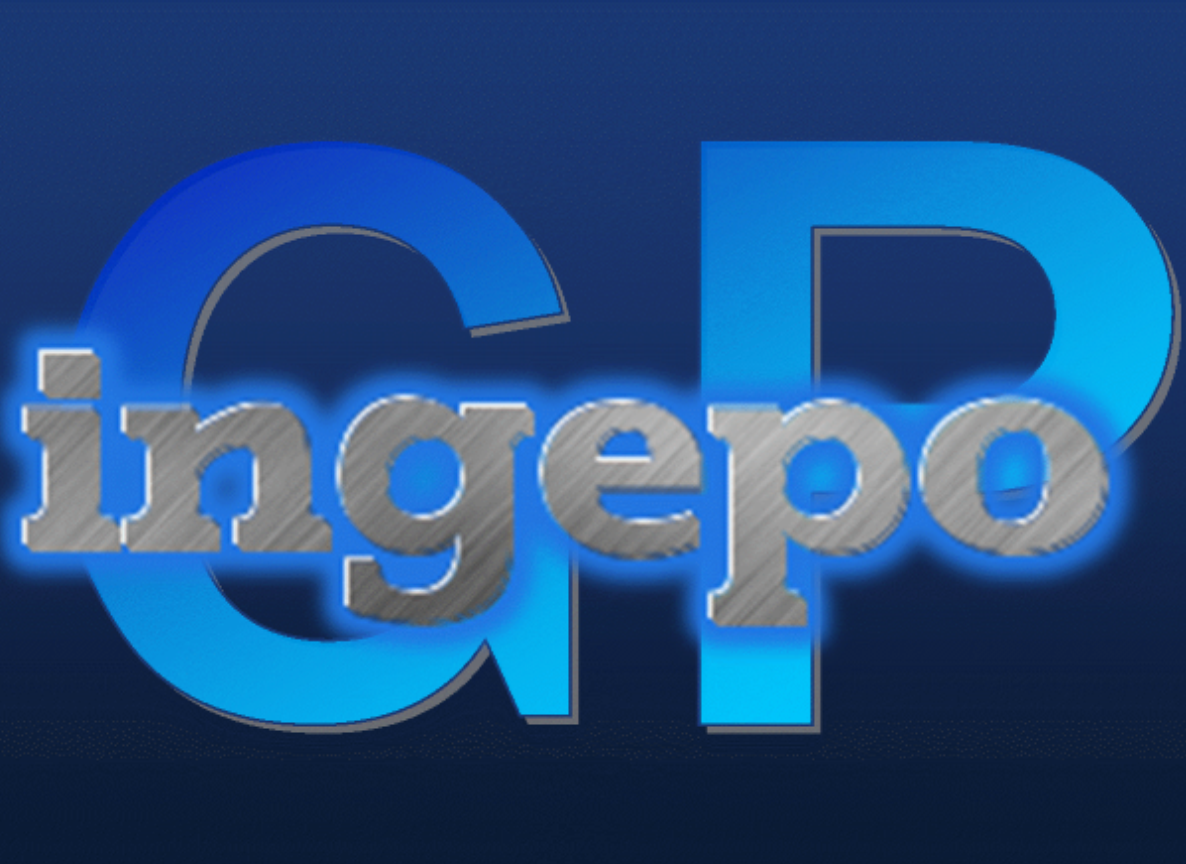 Alfredo Toro Hardy is a Venezuelan scholar, author and retired diplomat, born in Caracas in 1950.

Academic career: In addition to the direction of the Institute for Higher Diplomatic Studies, he has been a long time scholar, an activity that he shared with his civil service career. Between 1986 and 1987 he was a Fulbright Scholar and a Visiting Professor at the Woodrow Wilson School for Public and International Affairs of Princeton University (in 1999 he was included in the Alumni Honor Roll of the Fulbright Program). In 1992 he retired with the rank of Associate Professor from the Simón Bolívar University in Caracas where, from 1989 to 1992, he served as Director of the Center for North American Studies and Co-ordinator of the Institute for Higher Latin American Studies. From 1979 to 1992, he was also Professor of the Central University of Venezuela. In 1995-1996 he was “Andres Bello Chair Professor” at the University of Brasilia. He was elected as “Simon Bolívar Chair Professor for Latin American Studies” for the period 2006-2007 by the Council of Faculties of the University of Cambridge, but had to decline election as he could not obtain a leave of absence from the Ministry of Foreign Affairs (previous holders of this prestigious Chair have included leading Latin American figures such as Literature Nobel laureates Octavio Paz and Mario Vargas Llosa, former President of Brazil Fernando Henrique Cardoso, novelist Carlos Fuentes and political scientist Guillermo O’Donnel). In 2004 he was appointed Member of the Academic Advisory Committee on Diplomatic Studies of the University of Westminster. In 2004-2005 he was an on-line Professor of the University of Barcelona. In September 2011 and again in October 2017, he was a Rockefeller Foundation Bellagio Center Resident Fellow. In 2014 he was a Member of the Nominations Committee of the Bellagio Center for the period 2014-2016. In 2019, he was made Honorary Research Fellow of the Geneva Scholl of Diplomacy and International Relations. He has lectured extensively at top universities and think tanks from the Americas, Europe and Asia (including Harvard, Brown, Johns Hopkins, Columbia, Georgetown, British Columbia, University of Sao Paulo, Catholic University of Chile, Oxford, Cambridge, LSE, University College London, Complutense of Madrid, Alcala, Copenhagen, National University of Singapore, Nanyang Technological, National University of Malaysia, Chatham House, Brookings, Council on Foreign Relations, CSIS, inter alia). He has also participated as speaker in important international seminars.

Books: He has authored 20 books and co-authored 15 more on international affairs and history. The latter were jointly written with distinguished scholars and personalities, including several Latin American former chief of states. He received twice the “Latino Book Award” (best book by an author whose original language is in Spanish or Portuguese), at the ExpoBook America fairs celebrated in Chicago and Los Angeles in 2003 and 2008, respectively. His book The World Turned Upside Down: The Complex Partnership between China and Latin America was published by World Scientific under its prestigious “Series on Contemporary China”, whose editorial board gathers senior scholars on China from around the world. The social cataloguing web LibraryThing choose this book as one of the nine basic background readings on South America. His latest books entitled Understanding Latin America: A Decoding Guide and The Crossroads of Globalization: A Latin American View, were also published by World Scientific. He is currently under contract with World Scientific for a forthcoming book called: China vs. U.S.: Who Will Win the Technological Cold War? The forewords and back-cover comments of his books have been written by distinguished scholars and public intellectuals from the Americas, Europe and Asia. He has also authored 30 peer reviewed papers in arbitrated journals from different parts of the world. He has been a weekly columnist at Venezuela’s leading newspaper El Universal for more than twenty-five years and is a frequent contributor in several Latin American and Spanish written media. He writes on regular basis for two well reputed academic on-line publications from Spain.