Deschide in romana Who we are Contact Sign-in Subscribe
Homepage Latest readings Readings Printed issues Authors
China Is Not Replacing the West in Serbia
Serbia is not seeking to replace the West as its principal partner, and no amount of Chinese coronavirus aid is going to change that. 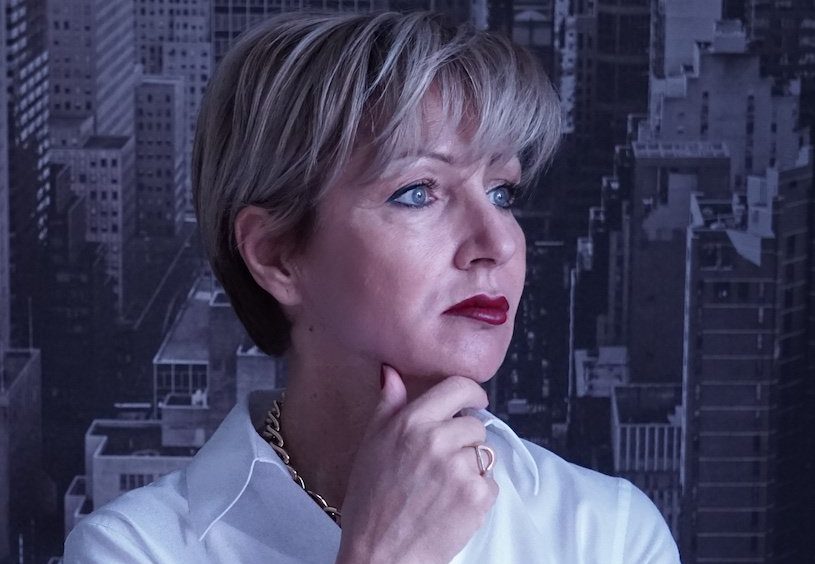 Faced with the daunting challenge of the coronavirus crisis, the Serbian government has solicited Chinese assistance in very public fashion to help combat the pandemic. For the authorities in Belgrade, COVID-19, the disease caused by the novel coronavirus, has the potential to pose an even greater challenge than in other countries. Serbia has one of the oldest populations in the world, and hundreds of thousands of its citizens live and work in the European countries hit hardest by the pandemic. Over 400,000 Serbians have already returned to Serbia from these European countries, many of them undoubtedly carrying the coronavirus.

The Serbian government quickly hit the panic button. Since its European and American partners were facing the same difficulties at precisely the same time, they were not in a position to provide Serbia with the tangible and immediate assistance it required. But China was. And in response to Serbia’s request, China has indeed sent much-needed medical equipment, including ventilators, masks, and other supplies, as well as a team of medical experts from Wuhan, where the new coronavirus first appeared.

Belgrade’s public appeal to Beijing for COVID-19 support and the consequences of its gratitude, however, should not be exaggerated. The cooperative relationship between Serbia and China in recent years is at least partially an outgrowth of the Kosovo dispute. Belgrade appreciates and seeks to expand relations with virtually all countries that have not recognized Kosovo’s unilateral declaration of independence. China is one of these countries, and as a permanent member of the UN Security Council Beijing wields considerable influence by ensuring that Kosovo is not granted a seat at the UN until Belgrade is able to reach a compromise settlement with Pristina.

Much like Italy, Austria, and every EU and NATO member state to their east, Serbia is part of China’s Belt and Road Initiative. While the Chinese are economically active in Serbia, their investments are, in reality, mostly loans and remain clustered around several specific projects. Of the $2.2 billion that has entered Serbia from China, almost two-thirds are loans and only one-fourth, or $561 million, actual investments. Compare this to Chinese investments in the U.K., which were $8.3 billion in 2019 alone. In Serbia, China’s investments include a steel plant in the town of Smederevo and the Bor Mining and Smelting Basin (RTB Bor). The Smederevo steel plant was owned and operated by U.S. Steel until 2012, when the American company sold it back to the Serbian government for one dollar.

Unwilling to allow the largest employer in Smederevo to fail, but disinclined to subsidize the steel plant indefinitely, the government could not find a buyer — until China’s HeSteel stepped in and purchased it for $56.1 million in 2016, making a commitment to retain all those employed. The story is similar with RTB Bor. Although the government of Serbia is grateful to Chinese actors for unburdening it of the Smederevo steel plant and RTB Bor, China’s role in the Serbian economy remains modest in relative terms. Approximately 65 percent of Serbia’s overall trade is with the EU, and the non-EU countries of the western Balkans represent a significant portion of the remainder. Serbia’s trade with China is, for example, only a bit larger than its trade with Bosnia-Herzegovina, which has a population of 3.3 million.

Sino-Serbian relations have expanded in the security and defense realm. Belgrade signed a contract to buy and assemble several Chinese drones. In 2014, the Serbian police, having worked with their Chinese counterparts to track down a fugitive wanted for a Belgrade hit-and-run and hiding in China, were impressed with the Chinese technology used to locate and arrest him, resulting in a decision by the Serbian Interior Ministry to procure and deploy China’s “Safe City” surveillance infrastructure in Belgrade.

However, in stark contrast to the 13 military exercises that Serbia conducts with NATO and NATO member states each year, or nearly 80 percent of all its exercises, Belgrade has only just announced that it will engage in an exercise with China for the first time in 2020. This, however, is less about China and more about counterbalancing Russia, which is force-feeding Serbia weapons sales and various other forms of military cooperation. Moreover, Serbia’s EU and NATO partners Germany and France, as well as the European Union Naval Force, already participated in exercises with the Chinese last year.

The United States and NATO member states are the largest financial donors to the Serbian armed forces. While this is not widely known, the United States is Serbia’s closest security partner, and China is neither able nor inclined to replace it. Rather than Chinese arms purchases, President Aleksandar Vucic, during a recent visit to Washington, announced that Serbia would be buying weapons from the United States and one of America’s closest allies, Israel. In addition, Serbia recently adopted the second cycle of its Individual Partnership Action Plan with NATO, which puts the country’s military cooperation with NATO on a level that far exceeds its military engagement with China, and also supported a vital compromise among all actors in Bosnia & Herzegovina on adopting a reform program for the country’s armed forces in cooperation with NATO.

The role of China in Serbia is distinct from that of Russia. Unlike Russia, China does not work to prevent a resolution of the Kosovo dispute or intentionally generate other obstacles to Serbia’s relations with the EU and United States. In fact, Belgrade’s cooperation with China is at least in part meant to dilute Russian influence in Serbia. Moreover, the substance of Serbia’s relations with China is really no different than that of many other European states, including countries that are already members of the EU and NATO. A substantial amount of attention has been given to China’s assistance to Serbia over COVID-19, but far less attention has been paid to the fact that Beijing also provided similar forms of aid to Italy, Spain, Poland, and roughly a dozen other EU and NATO member states. While Vucic has expressed gratitude to President Xi Jinping for China’s assistance, he has also thanked both U.S. President Trump and Xi for “working to solve this crisis together” and told them “the world needs their leadership more than ever.”

In part, however, it goes back to Kosovo. Beijing’s rejection of Pristina’s unilateral secession and its role in helping to prevent Kosovo’s membership in the UN, which is critical for Belgrade as it negotiates a mutually acceptable settlement with Pristina, has created a basis for the expansion of Sino-Serbian relations. If the United States and Europe are truly concerned about Chinese influence in Serbia, they can dislodge China by helping Belgrade and Pristina reach a compromise.

In the meantime, the EU should counter Chinese economic activities in Serbia and the broader region by facilitating access to its infrastructure funds for EU candidate countries like Serbia. Brussels must develop a common EU policy and set of requirements for Chinese investments, especially related to technology and telecommunications, allowing Serbia and other EU candidates to be accurately assessed for compliance. It should also remove steel and other quotas that are in place for these countries, treating them like the future members they are. The United States can leverage the resources of its recently established Development Finance Corporation, sponsoring projects in Serbia that are both commercially viable but also strategically valuable, particularly in critical infrastructure. This can also be done by linking Serbia and the western Balkans to the Three Seas Initiative.

For its part, Serbia must still tread carefully in its relations with China. This is especially true when it comes to the use of Chinese technology and telecommunications equipment in defense and security systems and public administration. Serbia should not deploy Chinese technology in a way that could undermine civil liberties or provide China access to its security infrastructure, which would create challenges for Serbia on its path to the EU. Beijing can help Serbia maintain leverage in its negotiations to find a mutually acceptable solution over Kosovo, but it cannot play an active role in resolving this dispute, which Vucic is striving to do. The solution to Kosovo lies in Europe and the United States. Belgrade understands this well. Serbia is not seeking to replace the West as its principal partner and, despite the current rhetoric and public expressions of gratitude, no amount of Chinese aid to fight coronavirus is going to change that.

NOTE: The article was first published in The Diplomat on April 03, 2020