Deschide in romana Who we are Contact Sign-in Subscribe
Homepage Focus Readings Printed issues Authors
The Biden-Putin Meeting. A Renewed Dialogue?
From the Editor 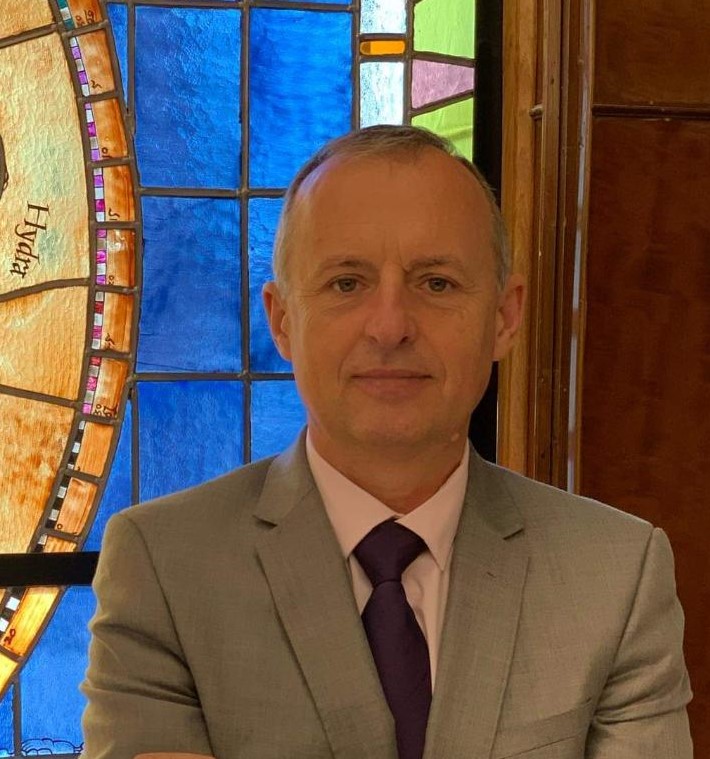 The meeting between Biden and Putin, acclaimed and criticised at the same time in the weeks before, took place in a context that offered the opportunity for the two leaders, and especially for the Kremlin leader, to really clarify the way discussions should be approached and carried out, as well as what could be expected from them.

What has President Vladimir Putin learned from the G7 Summit that took place in Great Britain, the NATO Summit in Brussels and the relevant meetings that the US President had on the side of those events, and what could have been the conclusions reached by the Kremlin leader?

Firstly – and relevant for the depth of the change in Washington’s approach and attitude towards its European allies after four years of Trump presidency – he saw President Biden claiming that “the USA is back” and underscoring its unshakable commitment to Article 5 of the NATO treaty.

All of the above can be regarded as the main component – assurance for the European allies – of the “positive side” of the scale indicating the strength of the Transatlantic link. To this we can add the fact that Washington and Brussels have agreed to significantly commit themselves to countering the COVID-19 pandemic worldwide and to joining forces against China.

On the “negative side” of the scale, which is in fact to Russia’s advantage, the Kremlin leader could have placed factors with significant potential for exploitation.

Firstly, the fact that the Transatlantic unity remains marred by rifts and lack of trust. The negotiations that President Joe Biden had in Brussels with relevant representatives of the EU did not lead to an arrangement to end the 17 years-old conflict between the two largest aerospace companies - Airbus and Boeing - over subsidies, as hoped. Instead, they ended with a five years-old truce. The terms of the truce, the even thornier issue of taxes imposed by the former President Donald Trump on steel and aluminium imports from the EU, the divergences on data transfers and taxation of carbon-emissions show that the Transatlantic partnership is far from being as strong as the two sides desired.

Secondly, we are referring to the anti-China Transatlantic “front”. During the G7 Summit on the 11th-13th of June, this front seems to have been established to a certain extent, at least on a declarative basis, and during the NATO Summit on the 14th of June it seems to have been formalized – the final communique recognising China as a security risk. However, developments in the past few months at the level of World Trade Organisation and even the talks that took place at the G7 Summit in England show that, at least as far as trade is concerned, there is more alignment between the EU and China than between the EU and the USA. Furthermore, reaching Transatlantic unity against China will depend decisively on France and Germany’s interests, which have China as main market for their exports.

Though, besides these economic aspects, we need to point out that right after NATO stated the intention to change its traditional role – to unite politically and militarily the Transatlantic community against Russia, Beijing announced – through its Ministry of Foreign Affairs – the strengthening of China-Russia ties.

Thirdly, and not necessarily reflecting the weight of the factor, was the fact that the final communique of the latest NATO Summit did not include a clear commitment towards Ukraine. Moreover, during the press conference that followed the NATO Summit, President Joe Biden answered the question regarding Ukraine joining NATO using the phrase “it remains to be seen”. This shows that Washington is being careful not to cross Moscow’s “red lines”.

To somehow complete the picture painted above we should mention the fact that, during the press conference following the latest NATO Summit, President Joe Biden emphasized that he had consulted with his fellow Allies on the meeting with Vladimir Putin.

In the light of the above, what can be said about the Biden-Putin discussions and their results, as reported by the very two parties who, in the days prior to the meeting have said expectations were low?

The statements and answers given by the two leaders at the press conferences following the meeting confirmed what the parties had expected all along – slow progress.

The most important achievements can be described as follows:

To the above we need to mention that Vladimir Putin realised – if he had not done so before the meeting – that the Biden Administration was different from the Trump Administration and even from the Obama Administration – which has consistently promoted the objective of a (unrealistic otherwise) reset of the relationship with Russia.

When it comes to “failures”, we can notice:

Even if it did not bring major clarifications, the meeting between Biden and Putin has confirmed the desire for strategic dialogue and could have set the ground for a constructive dialogue between the two parties. However, it is equally true that this dialogue can become more difficult, as China (that for the first time was explicitly called a threat to NATO) was included in the equation.