Deschide in romana Who we are Contact Sign-in Subscribe
Homepage Focus Readings Printed issues Authors
Whitewash, Where To?
The Dayton Peace Accords is commonly perceived as an American political project. The partition of Bosnia is interpreted as a concept that emerged for the first time during the negotiations in Dayton, and its authorship is ascribed to the American negotiator, Richard Holbrooke. However, the history of Bosnia's partition clearly demonstrates that this concept has persistently been promoted by the European Community, and then by the European Union, from the Lisbon Conference to the present day. 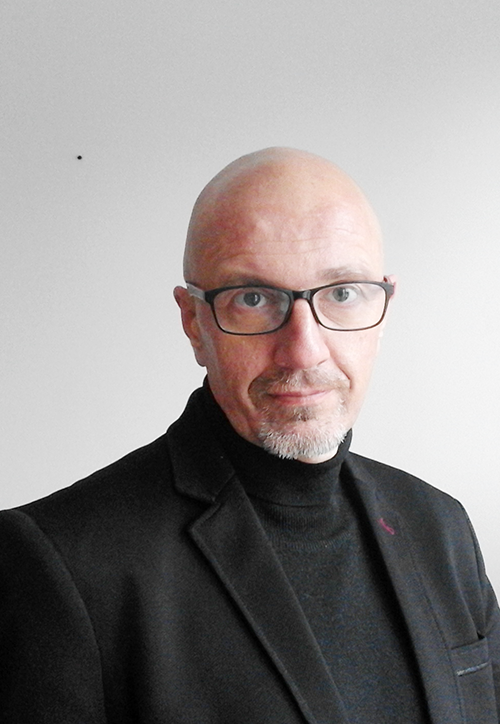 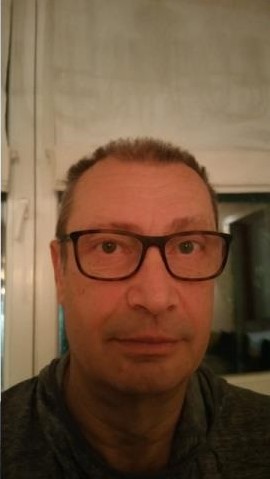 Carl Bildt, a former Prime Minister and Minister of Foreign Affairs of Sweden, a former High Representative to Bosnia-Herzegovina, and a current co-chair of the European Council on Foreign Relations, recently published an article on the ECFR's web site under the title “Bosnia to war, to Dayton, and to its slow peace“. In this voluminous piece, in the manner of Pontius Pilatus, Bildt is trying to wash his hands and hands of his European accomplices from their responsibility for the war in Bosnia. Bildt's main argument is that the European Community was “unprepared“ for the war and genocide.

However, as soon as Serbia’s military aggression on Bosnia began, thereby opening the door for the genocide over Bosnian population, European diplomats readily re-branded the ongoing war crimes as 'ethnic cleansing' – a term coined for the first time in history to label the crimes perpetrated in Bosnia. This linguistic manipulation was a clear sign of the EC's preparedness to immediately reshape the nature of the ongoing war crimes and the war itself in accordance with its own vision of this part of the world: Bosnians were to be perceived as ‘cleansed’, as if they pollute the European soil.

From Lisbon to Dayton

The European Community was so prepared at the time, that it even organized a conference beforehand, several months before the beginning of the war in Bosnia, at which it prescribed the model for the war: at the Lisbon Conference in 1992, the EC imposed an agenda of the country’s partition and creation of homogenous territories along ethno-religious lines, and such a partition could not have been executed without war and ‘ethnic cleansing’, given the pre-war composition of ethno-religious groups in the Bosnian territory, commonly compared to a ‘leopard skin’. Thus the EC not only created a trigger for the war, but it also specified the manner of the war’s conduct – the committed war crimes were only a consequence of consistent implementation of the partition’s envisaged model.

At the Lisbon Conference, Lord Carrington and Jose Cutileiro, acting as official representatives of the European Community, designed a pattern of ethno-religious partition of Bosnia, in order to separate Bosnian ethno-religious communities (Muslims, Orthodox Christians, and Catholics) and isolate them into three distinct territories. This model of ethno-religious partition was subsequently adopted in all following 'peace plans' for Bosnia. Yet, at the Lisbon Conference, this model was stipulated by Carrington and Cutileiro as the only available option when there was no war to end, indeed, no war in sight; and, curiously, it has remained the only concept that the European Community, and then the European Union, has ever tried to apply to Bosnia – before, during, and after the war, up to the present moment.

Contrary to the very foundations of political theory and the provisions of the Bosnian Constitution (as well as all other European constitutions), Carrington and Cutileiro divided the indivisible and non-transferrable sovereignty of the Bosnian state, and transferred it in three pieces to the chiefs of three ethno-religious parties (Izetbegović, Karadžić, Boban). Thus the EC introduced, for the first time in the European history, the model of reduction of the sovereign state to a mere sum of ethno-religious communities and reduction of its political representatives to a sum of ethno-religious, tribal chiefs; and it also introduced the model of these communities' territorial separation as the ultimate 'solution'. The map made by Carrington and Cutileiro was tailored to determine the territorial reach of each of these communities, so as to keep them separated for good. What remained to be done was their actual physical separation, and that could only be performed by military force. For, ethnically homogenous territories, as envisaged by Carrington and Cutileiro, could only be created by a mass extermination and expulsion of those whose ethno-religious identities did not fit the prescribed model of ethnically homogenous territories.

The Carrington-Cutileiro Plan: Green areas for Muslims, red ones for Serbs and blue ones for Croats

Armies of the neighbouring countries, Serbia and Croatia, did play the main roles in the actual separation of Bosnia's ethno-religious communities by occupying parts of its territory and performing genocidal actions, for that purpose re-branded as 'ethnic cleansing', without any resistance on the part of the EC or its individual members. However, the European Community played the main role in imposing the arms embargo on the 'warring parties', which did not prevent the well-armed Serbian and Croatian armies in their genocidal campaign. Quite the contrary, this embargo effectively deprived the landlocked Bosnian army of the capacity to purchase weaponry and defend the country’s territory and protect its citizens. Here the EC was well-prepared, again – not only to create a model for genocide, but also to protect its implementation on the ground.

In the following 'peace plans' for Bosnia, the European Community was represented by Lord Owen, accompanied by the representatives of the Organization of United Nations, Cyrus Vance and Thorwald Stoltenberg. The British diplomacy was dominant in the attempts to find a 'proper' model for Bosnia’s dismemberment. However, the European Community always firmly stood behind the British efforts. In 1994, the (informal) International Contact Group, consisting of the UK, France, Germany, Italy, Russia and the US, created a final model of ethno-religious separation that led to the ultimate breakup of the Bosnian territory into two ethnically cleansed and homogenised 'entities', tailored in accordance with an arbitrary proportion of 51:49%, which was subsequently implemented through the Dayton Peace Accords. The struggle within the Contact Group was fought over the percentage and disposition of territory granted to particular ethno-religious communities, but the principle of ethno-religious partition was never put in question. In this process, Germany became the exclusive advocate of Croatian interests, in Croatia's attempts to cede the south-western part of Bosnia, whereas Britain and France advocated the interests of Serbia in its efforts to cede eastern and western parts of Bosnia. To some people's surprise, the United States was the sole defender of Bosnia's territorial integrity within the Contact Group. However, under the pressure of the forthcoming US elections and pushed by the European Community, the US was forced to make concessions, so it eventually accepted the prescribed 51:49% partition as an 'internal reorganisation' of Bosnia.

The Dayton Peace Accords is commonly perceived as an American political project. The partition of Bosnia is interpreted as a concept that emerged for the first time during the negotiations in Dayton, and its authorship is ascribed to the American negotiator, Richard Holbrooke. However, the history of Bosnia's partition clearly demonstrates that this concept has persistently been promoted by the European Community, and then by the European Union, from the Lisbon Conference to the present day. Even the notorious proportion of 51:49%, according to which Bosnia was partitioned, had been determined by the Contact Group, well before the Dayton Conference. A clear responsibility of the US negotiators is that they caved in to the pressures by the EC within the Contact Group. Still, a true responsibility for the consistent striving to impose ethno-religious partition as the sole concept for Bosnia should be attributed to its real advocates – members of the European Community. Since Italy and Yeltsin's Russia played a minor role in the Contact Group, the lion's share of responsibility for the final outcome, verified in Dayton, belongs to three EC powers – Great Britain, France, and Germany. The fact that the British policy-makers conceived and promoted the very principle of ethno-religious partition, that their French colleagues were so enthusiastic about its implementation, while the Germans accepted it as the best available mode, does not abolish any of them of gigantic moral and political responsibility for all the human suffering that Bosnia’s carve-up brought about.

In their public statements, from 1992 to Bildt’s article, European political elites have been persistently reducing Bosnians to ‘Muslims’, whatever their religious identity (or a lack of it); in other words, to those who are neither nationals of an internationally recognised state, nor a part of (Christian) Europe. Now, how credible can be a message, this time sent through Bildt’s words, that they would like to see Bosnia as a member of the EU? They have repeatedly demonstrated, from Lisbon to the present day, that they see Bosnia as a no-man’s land, not as a state. Therefore, is it not absurd for Bosnia to still aspire to be a member of the EU?